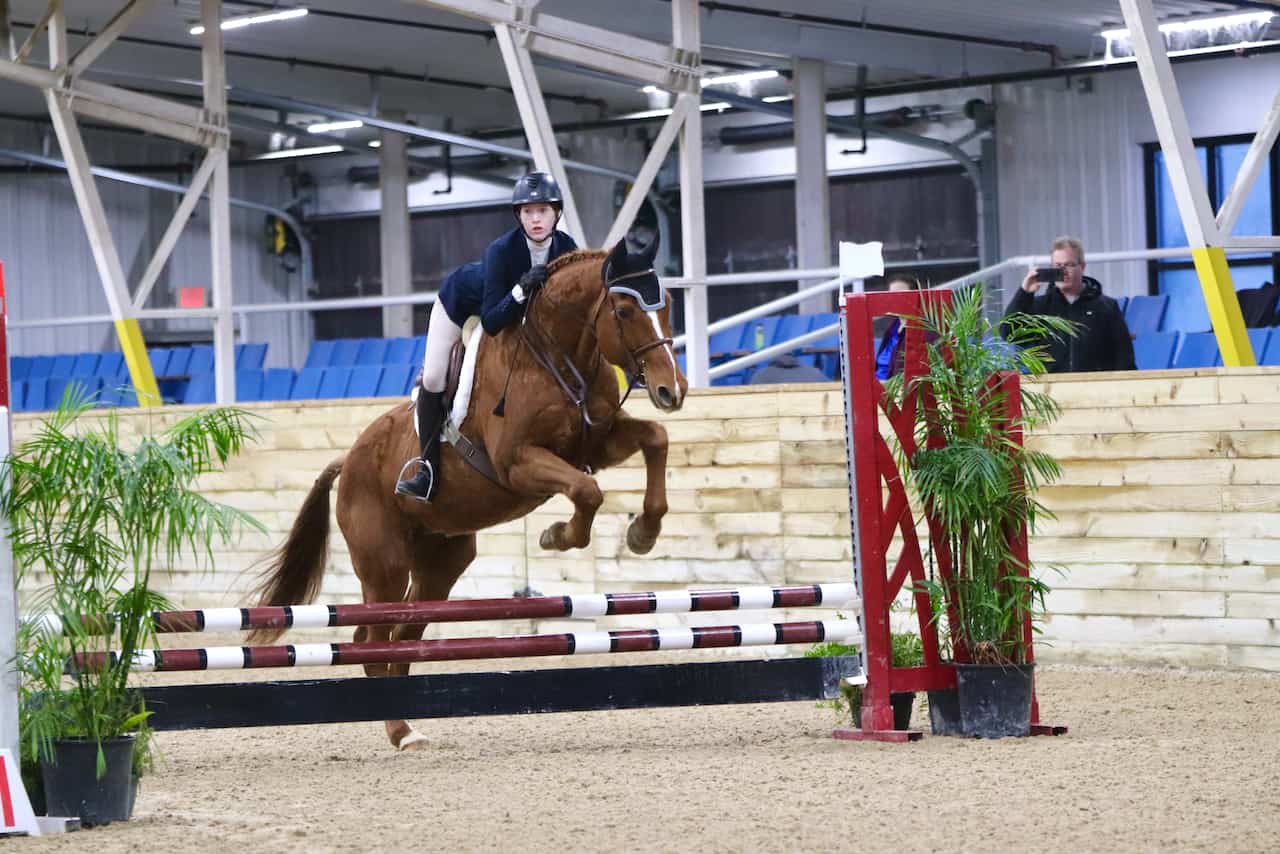 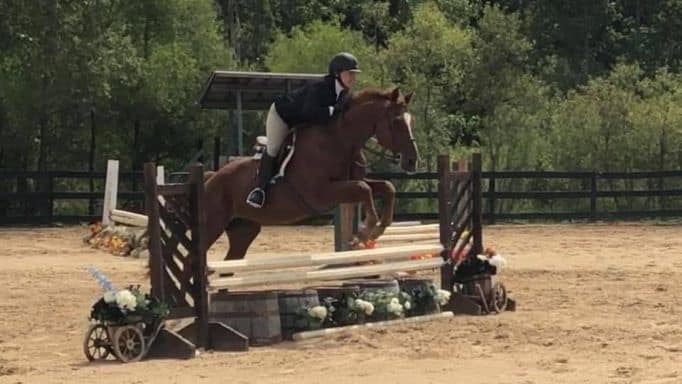 It’s a long time joke that some horses tell Amy their name. It doesn’t happen often, but sometimes. Fiona is one of those horses. She almost had a different name, but Amy was adamant and held on like a pit bull for Fiona. It might have something to do with a slight (slight)resemblance to Shrek’s girlfriend, but either way, I think you will agree once you meet her that Fiona is her real name. We rode Fiona twice when she first came in. She knows little and will be a project for the future. She has a beautiful floaty trot and a long lopey canter. She came in with bleeding sores on both sides of her mouth. We are sure there was some rough riding before she came to Cedar Lodge. Until those heal, Fiona is on pasture rest. We’re in no hurry for something worth waiting for, and we think Fiona will be a shining star in our future. She is smart and leads newbies Gus and Caesar in for morning breakfast, and out to pasture every evening.

A couple of year have gone by and Fiona is working hard to learn the ropes. Ashley has taken her on as a project and Fiona has started going to her first shows. She is currently showing 2’6″ and has a nice flying change on both sides. The future is bright!